In 2016, people began coming forward with stories about driving under normal conditions when they suddenly noticed that their car was on fire, with some drivers having to jump out shortly before the car exploded. One death has been blamed on a Kia that suddenly caught fire while the driver was trapped inside.

“Nothing is more important than the safety and security of Hyundai customers, and we find it irresponsible that the Center for Auto Safety has chosen to ignore the facts,” Hyundai said in a statement to a reporter.

But the new recall comes at curious timing. Shortly before Hyundai and Kia made their announcement Friday, the Center for Auto Safety on Wednesday sent a letter to Congress urging members to investigate the carmakers.

“Instead of presenting the public a solution for these fires, or a satisfactory explanation, or simply taking responsibility for continuing to sell what appear to be defective engines, both manufacturers have recalled fewer than 10% of the potential fire prone vehicles and hoped no one would ask about the rest,” the Center for Auto Safety wrote to Congress.

In addition to the cars under the new recall, the Center for Auto Safety is concerned about Kia Sorento, Kia Optima, Hyundai Santa Fe, and Hyundai Sonata vehicles from the years 2011 through 2014 and Kia Soul vehicles from 2010 through 2015.

Owners affected by the recall will get notices in late March.

Volkswagen: The auto manufacturer has been promoting their new “Clean Diesel” technology for several years now claiming it to be an alternative to […] 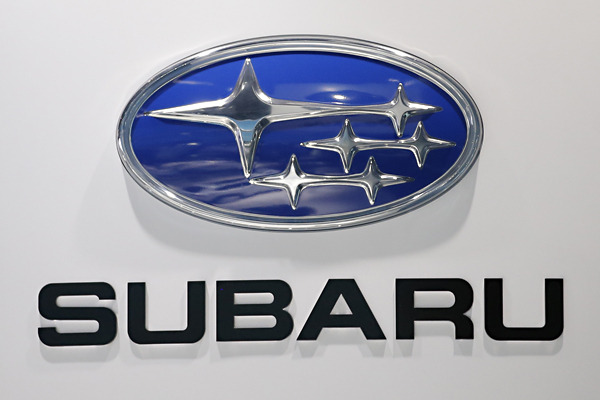 From Subaru – http://www.subaru.com/vehicle-recalls.html A Message to Our Customers About Air Bag Recalls You may be aware of recent reports about recalls involving […] 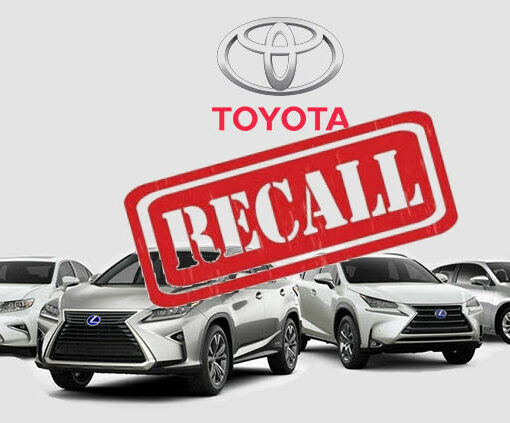